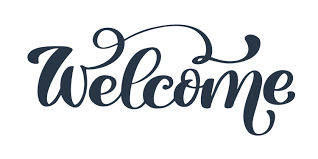 Hello! My name is Jennifer Quarterman.  I have rejoined the 4th grade team this year after 4 years as an EIP teacher.

A little about me…

After graduating from McIntosh County Academy in 2000, I attended the University of Georgia from 2000-2002. I transferred to Georgia Southern University in 2002 and graduated with a Bachelor’s Degree in Early Childhood Education in 2004. I returned to GSU in 2007 and received my Master’s Degree in Reading Education in 2009. I became ESOL certified in 2010.  I earned my Gifted Endorsement during the 2015-2016 school year.  In 2018, I graduated with my Specialist's Degree in Early Childhood Education also from Georgia Southern. 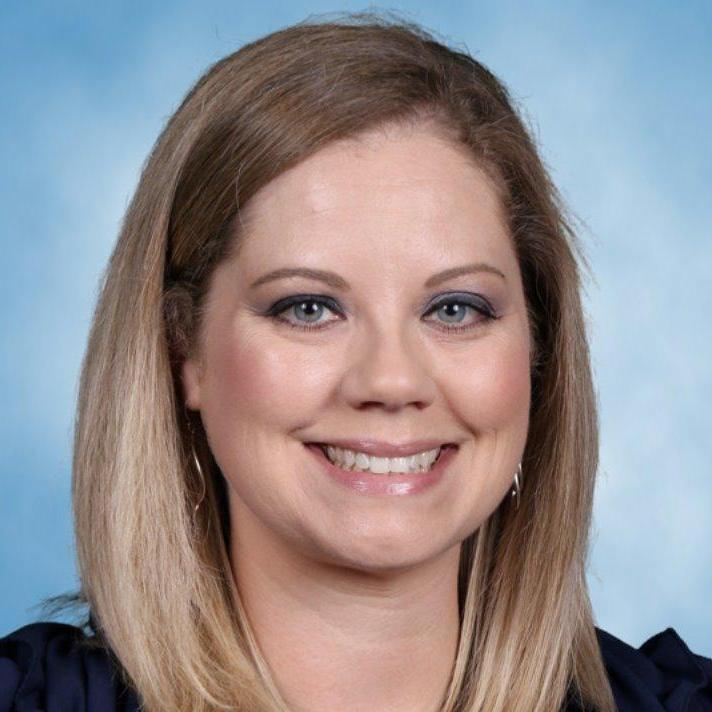 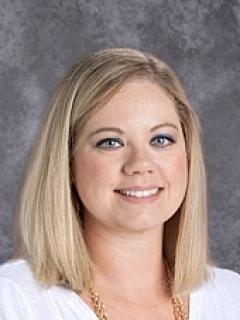